Having developed their phonemic awareness skills and learnt and understood the names and functions of the alphabet letters (graphemes) children are ready for phonics.

The first thing a child needs to learn is how to identify and categorise phonemes, as either consonants, short vowels or long vowels, in single syllable spoken words. Next they need to learn the letters that can represent a particular sound.

There are 44 phonemes (Sound Blocks) in the English language, represented by over 280 letter or letter combinations. Children need to learn that letters can make different sounds, introducing the concept of educated choices. Some letters have a very strong one to one sound to letter correspondence but others such as the vowels do not.

Unlike most phonics schemes we teach all 44 phonemes, so there is no need to teach so called ‘tricky’ words, eliminating a child’s confusion as to whether a word can be read phonetically.

An explanation of phonemes and graphemes together with supporting examples.

The importance of understanding the difference between consonants and vowels and how this helps with reading and spelling.

How to speak when teaching phonics and the impact of accents.

Sounds to letters and letters to sounds

Phonemes are a languages smallest unit of sound, which we blend together to form words. 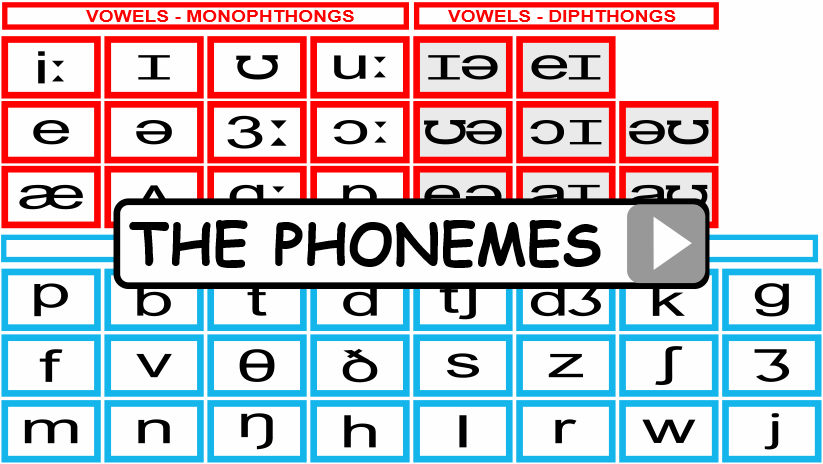 As every word and syllable in a word has to have a vowel, being able to distinguish vowel sounds from consonant sounds is a key skill in understanding word structure.

Graphemes are the alphabet letters, or letter combinations, that represent a single sound (phoneme) in a written word.

An example of a single letter (grapheme) representing a single sound (phoneme) can be seen in the following words: hen, sun and tent. 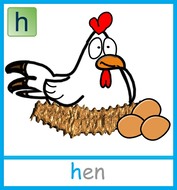 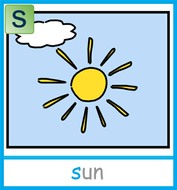 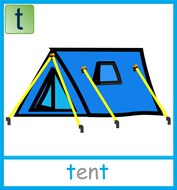 Some sounds are represented by two letters and are called digraphs such as the 'ch' in 'church' or 'sh' in 'ship' or 'ea' in 'pea’ and the 'ai' in 'train'. 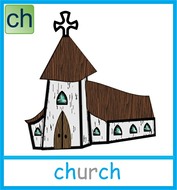 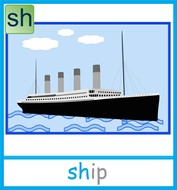 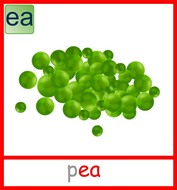 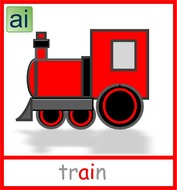 In some words, a single sound is represented by two letter which have are split by another, these are called split diagraphs such as in a-e in cake, i-e in kite and o-e in bone. 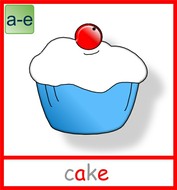 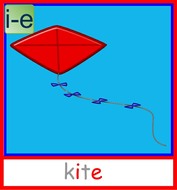 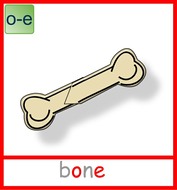 Other sounds can be represented by 3 (trigraphs) or 4 (quadgraphs) letter combinations such as 'igh' in 'light' and 'eigh' in 'eight'. 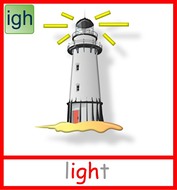 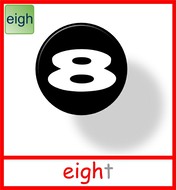 There are a few letters that can break the normal phonics rule of a single sound being associated to a letter or letter combination. These letters represent two sounds, the most common being the letter ‘x’ making the combined sounds /k,(k)/ and /s,(s)/ as in the words: box and six. 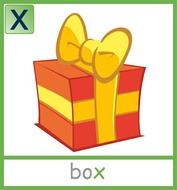 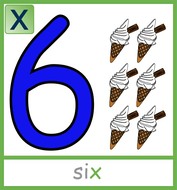 Another common example is the letter ‘l’ is making the combined sounds /uh,(ǝ)/ and /l,(l)/ as in the word snail and sail. 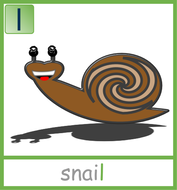 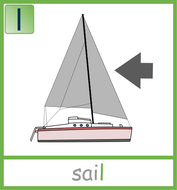 Learning to hear and differentiate the vowel sounds from consonant sounds is an important skill in understanding how words are formed. Every word in the English Language has to have a vowel sound in it and every syllable in a word also has to have a vowel sound within it. This knowledge is an important element in developing our phonemic awareness and phonics knowledge as we start to learn how to read and spell words.

There are 24 consonant sounds in the English language. A consonant sound is made (produced) when the air flow is being restricted in some way, which means that the mouth doesn’t open as wide and so the jaw doesn’t drop noticeably, which is different from vowel sounds.

Here is a list of just some of the most commonly seen letter and letter combinations used to represent the 24 consonant sounds:

There are 20 vowel sounds in the English (UK) Language. A vowel sound is made by allowing the air to flow freely, causing the chin to drop noticeably. In the UK Education System, the vowels are usually split into two main categories based on sound quality:

There are 7 ‘short’ vowel sounds, although children are usually only introduced to the 5 which are most commonly heard in simple CVC (consonant, vowel, consonant) words:

The other two ‘short’ vowel sounds are:

There are 13 ‘long’ vowel sounds in the English Language.

Here at Teach Phonics we split them in to two groups: 7 ‘long’ vowel sounds and 6 ‘long ‘R’ controlled’ vowel sounds.

When teaching phonics it is really important to pronounce words normally and not to overemphasize a sound to ‘help’ the spelling.

Children’s knowledge of the sounds that make words is based on how you speak to them naturally and this is how a Synthetic Phonics Scheme teaches them.

You don’t need to change how you speak, as a comprehensive phonics scheme will cater for this. In fact if, you do change your normal speech pattern you will most probably only confuse your child.

Across England we spell words the same, but we certainly do not say them the same, even though we all use the same 44 phonemes. Accents have arisen from regions applying different phonemes (sounds) to graphemes (letters), mainly for the vowels.

We have based our sound to letter combinations on a standardized view of this association known as ‘Received Pronounced’ (RP) English, as used in comprehensive English dictionaries.

If this does not agree with your regional dialect just explain this to your child and use the resources that are correct for you. 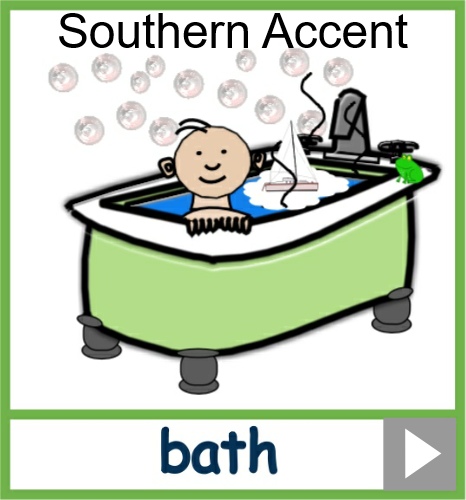 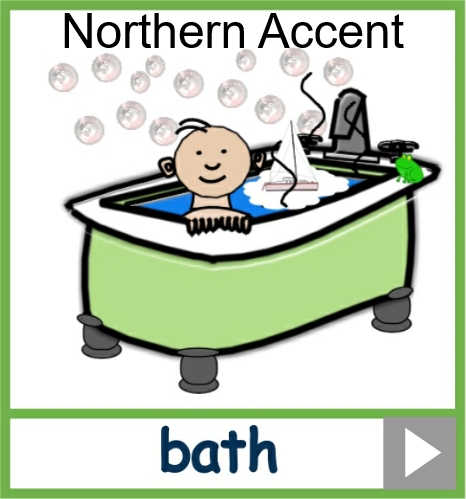 Sounds to letters and letters to sounds

We have created over 1,000 videos that split words into their individual phonemes, showing which letters are making which sound in each word. You can access these videos in two ways:

For each sound find the letter or letter combination that represent it by clicking on the relevant phoneme button on the English Phoneme Chart.

For each letter or letter combination find the sounds they can represent by clicking on the relevant alphabet button on the Alphabet Keyboard.